Remembering Your Deceased Pet   Pet Memorial Day deals with an issue that as pet parents we all know is coming. We all dread it just the same. At some point our beloved four legged companion is going to cross the Rainbow Bridge. I hate to even think about it because thinking about it makes it […] 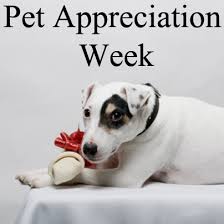 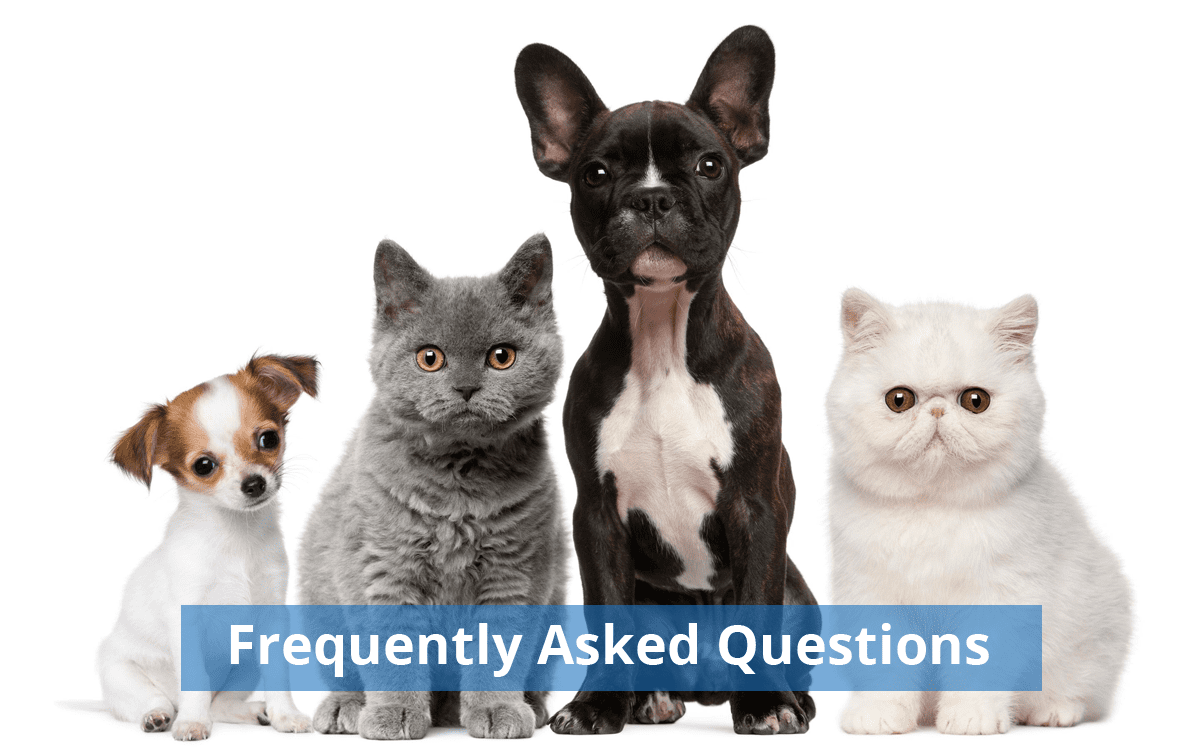 What Is Pet Genetic Preservation?

Posted by VP Editor on Monday, May 23rd, 2016 in Genetic Preservation 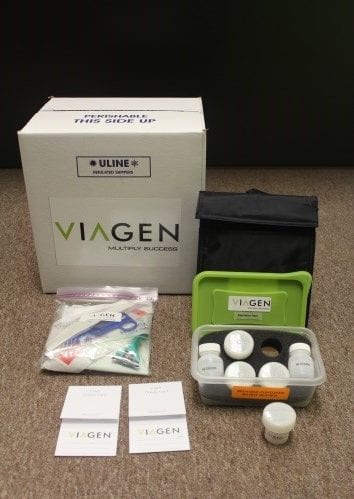 An Intro to Pet Genetic Preservation Pet Genetic Preservation (GP) is the storing of an individual pet’s genetic material for later use. This is typically accomplished by freezing tissue, individual cells or germ plasma in liquid nitrogen (-186oC). Once stored in liquid nitrogen the sample will remain viable and can be stored indefinitely. At ViaGen Pets […]

Are Veterinarians Involved in Genetically Preserving and Cloning My Pet?

Posted by VP Editor on Monday, May 16th, 2016 in Cloning, Genetic Preservation 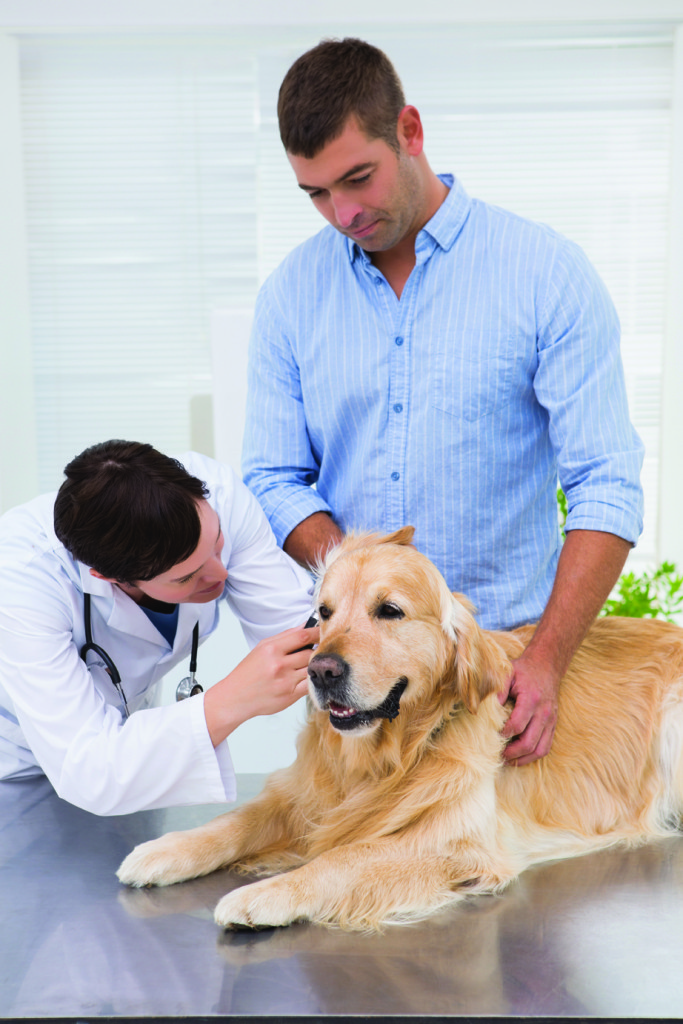 What Role Do Vets Play in Pet Genetic Preservation and Cloning? Ok, you’ve done the hard part. You’ve thought of your future after your pet passes. Preserving your pet’s genes opens a new window for extending your relationship with your beloved pet.  Now what? What’s the next step? Let’s walk through the detailed steps of […]