Where Are They Now? Bruce Wayne & Puppies

Posted by VP Editor on Tuesday, May 29th, 2018 in Uncategorized 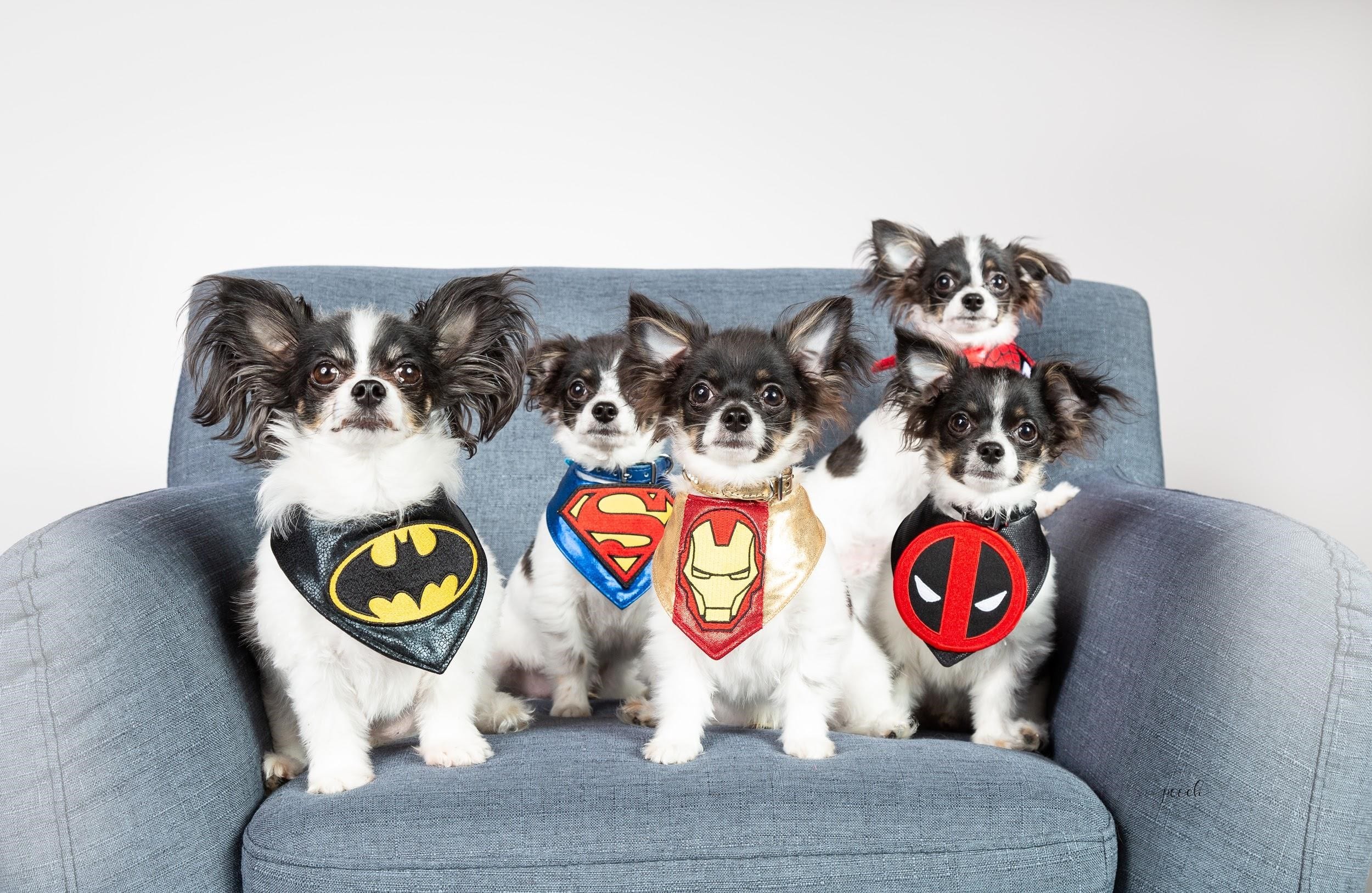 Where does the time go? I can’t believe that my Bruce Wayne cloned Chihuahuas are already 6 months old! Yet, at the same time, I can’t believe they’ve only been here for 6 months given how smart they already are with minimal training. 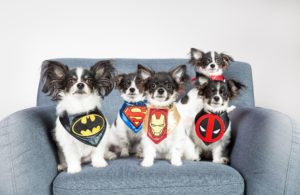 Back in October, 2017, I was told that I had not only been blessed with a successful pregnancy and birth of Bruce Wayne’s cloned puppies, but that I was now a Mom to 5 puppies! While I was only expecting 2 puppies at most, I wouldn’t change it for the world. I decided to keep 4 of the puppies. The 5th puppy went to live with a good friend of mine that lives nearby and has a small Chihuahua of her own. 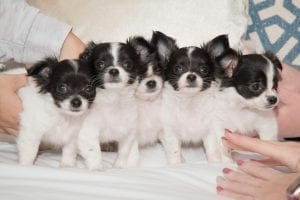 Since we picked up the puppies, now named Clark Kent, Tony Stark, Peter Parker and Wade Wilson, they have been thriving, growing and having lots of fun! The puppies recently finished their vaccine series, I took it a bit slower with the puppies since Bruce Wayne has had unfavorable reactions to vaccines in the past. Being that Maryland is a vaccine heavy State, unfortunately, I could not take the puppies to any daycare or social events. But, that didn’t keep us from having fun indoors. The puppies have learned simple commands such as stay and sit and will be starting formal in-home training within the next few weeks.

The question I am asked most is “how much are the puppies like Bruce Wayne”? Being that the puppies have a little pack, it’s a bit harder to answer, as when they are all together, they are constantly playing and seeing what they can get into. However, there are so many times throughout the day when I’ll watch one of them doing something and think to myself “that’s just like Bruce Wayne”. Overall, so far, I would say that they are more alike than different. While each puppy has a bit of his own personality, they are more like Bruce Wayne than not. In fact, I believe that each puppy’s personality is like an exaggerated strand of Bruce Wayne’s personality. For instance, Clark Kent tends to be very jealous; Tony Stark is extremely calm; Peter Parker is the sweetheart of the pack; and Wade Wilson tends to anger easily at times. 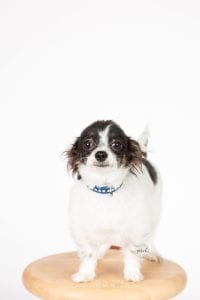 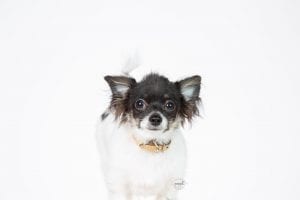 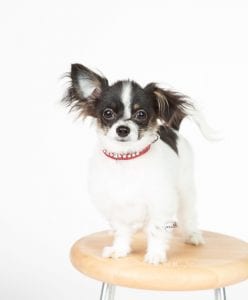 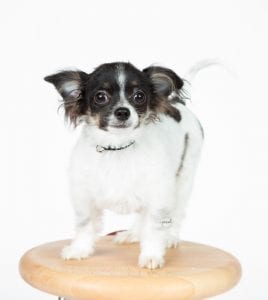 To celebrate the puppies 6 months birthday, I took them downtown to Baltimore’s Inner Harbor. It was their first time there and it couldn’t have been a more beautiful, sunny day. A few weeks back, I had discovered that the Watermark sightseeing boat in Baltimore allows dogs on board! Being that I celebrate Bruce Wayne’s birthday and half birthdays every year, it’s becoming harder to find dog-friendly activities that we haven’t done yet, so I was excited to take all the dogs on their first boat ride. We took a 45 minute sightseeing tour of Baltimore and the captain even wished, over the loudspeaker, a Happy 6 Months Birthday to the puppies by name. 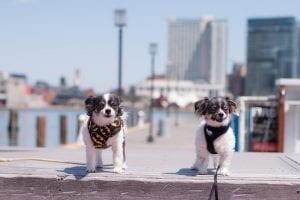 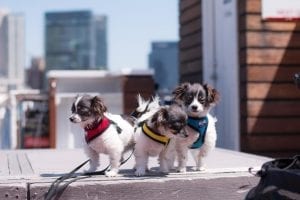 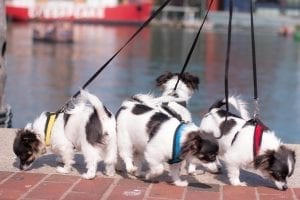 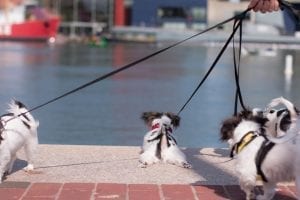 After the cruise, we walked through the Inner Harbor and had lunch at a restaurant on an outdoor patio. Needless to say, we were stopped many times by tourist and visitors asking questions about the puppies. They were certainly a huge hit and after all was said and done, I think the puppies had a blast. They certainly got their exercise walking through the Inner Harbor and slept well that night.

I can’t wait to see how our next 6 month journey goes. There’s nothing more rewarding than watching Bruce Wayne’s puppies grow, learn and explore the world. You can be sure that they puppies will be having a huge 1st birthday bash celebration! 🙂 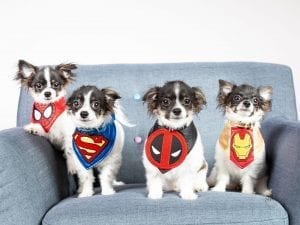 By: I Party With Bruce Wayne